Board of Trustees Schedule & Minutes

The Board of Trustees is a policy-making body that provides direction and guidance to the President and administration of the College.  The primary functions of the Board include:

The 15-member Board is appointed by the Butler County Board of Commissioners. Each member serves a term of six years.

All Board meetings will be held in the Ray D. Steffler Board Room located in the STEM Building, Main Campus, beginning at 12:30p.m. unless otherwise noted. 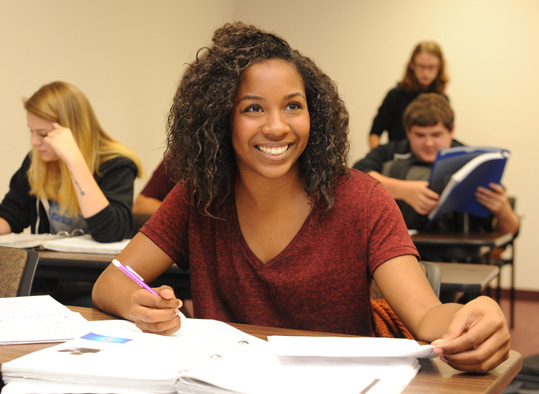